Northern Wisconsin residents are known for their resilience and grit. No better example of that than Carl Christiansen. 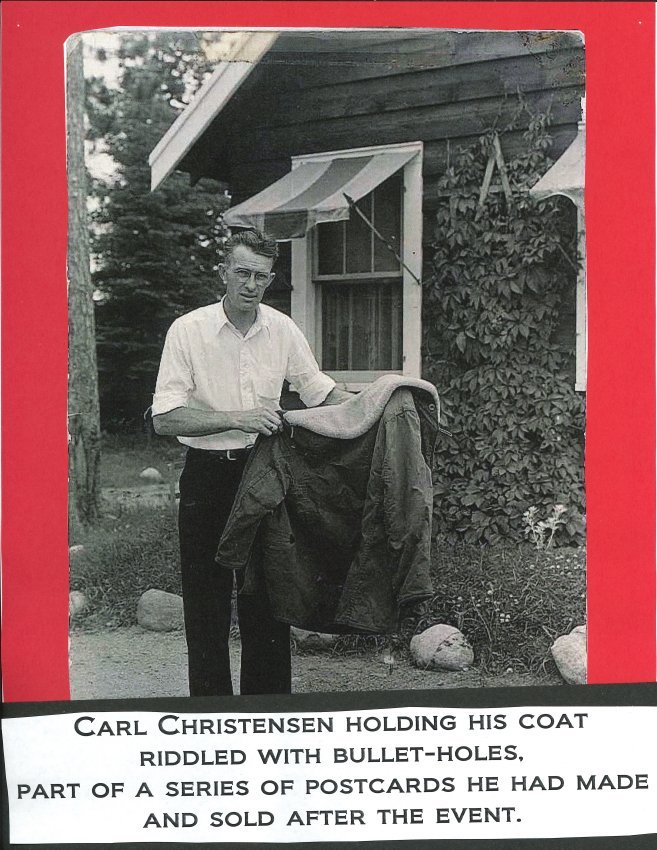 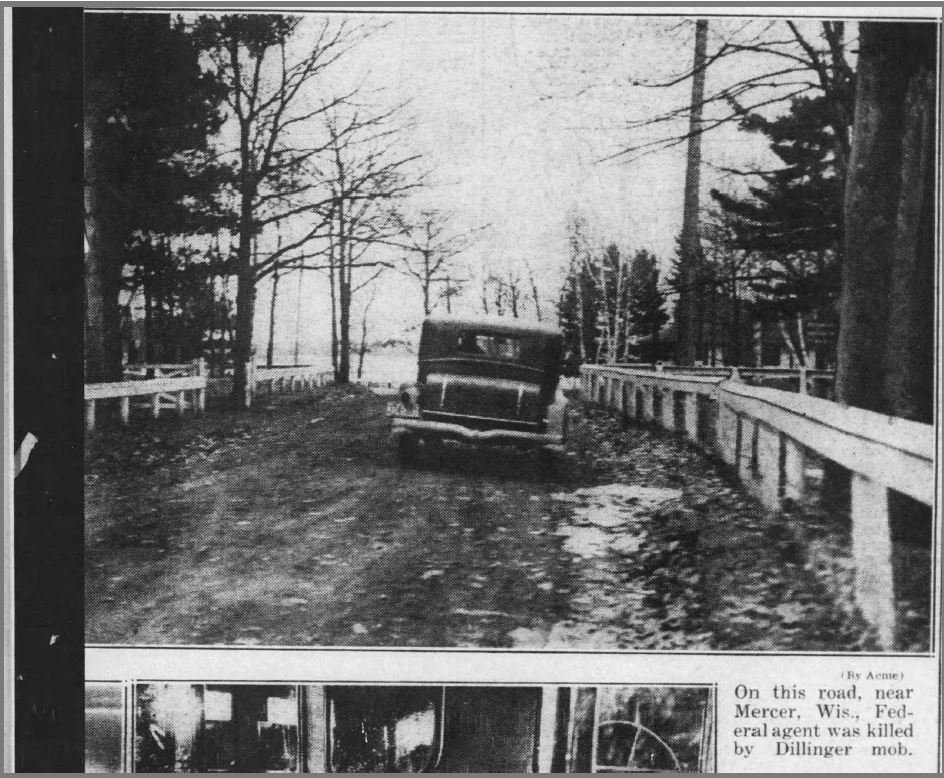 Site of the gunfight that wounded Christensen, directly across Highway 51 from the Blue Bayou

A long-standing member of the Manitowish Waters community, Christensen was the town’s constable in the 1930’s and chairman in the 1940’s. Christensen is best known for his involvement in the 1934 Little Bohemia shootout between federal agents and gangsters including John Dillinger and Baby Face Nelson. Christensen assisted the federal officers attempting to arrest the gangsters. As the assailants were fleeing from the police, Baby Face Nelson in a hijacked vehicle, opened fire with a machine pistol at officers including Christensen who was shot nine times in the chest, arms and legs. Christensen would survive his wounds, and be compensated by the federal government which he put toward making the Chateau resort on Rest Lake.

Opened in 1935, the Chateau was located on Highway 51 on the southside of Rest Lake where the Cozy Cove is now. A 1936 advertisement in the Manitowish Waters Chamber of Commerce booklet promotes that the Chateau, “new modern… meals, short orders, sandwiches… cocktails a specialty.” An ad in the Chicago Tribune describes the Chateau as a “tavern with 5 cottages.” 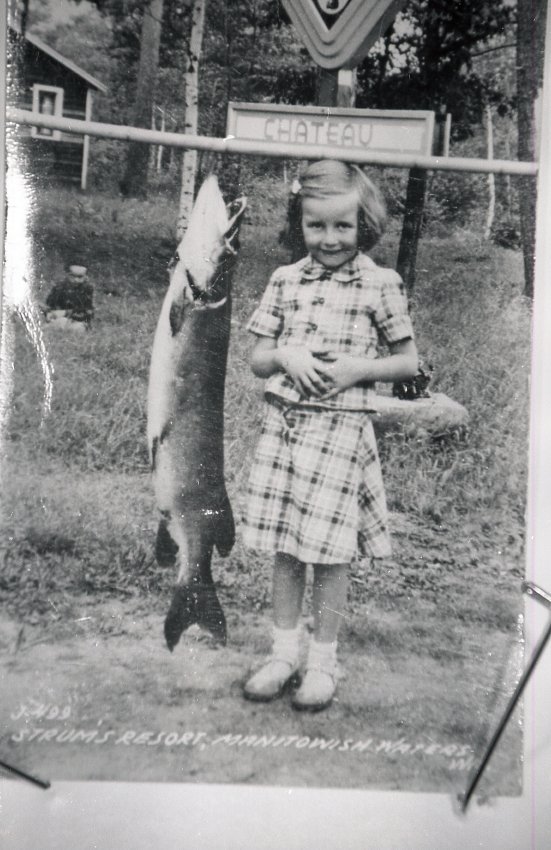 According to a story in the Iron County Miner, in 1944 Christiansen sold the resort to a Mr. and Mrs. Walter E. Strum. The new owners advertised their resort under the name “Strum’s Chateau”. They had cottages that had gas stoves and private showers, and a main tavern with a modern bar, case beer and bottle goods.